‘We didn’t realize we were making memories, we just knew we were having fun’….the slightest thought of school days is the reminiscence of one of the most beautiful phase-  the elixir of life!! …though it’s been a while yet it seems to be like the talk of yesterday…the days were heartwarming…

I can’t forget the efforts of teachers and parents putting in their best efforts to shape our personalities… It laid the key stone which determined our persona subsequently!

Of the many beautiful memories…I would like to mention one incident….

Probably I was in my 7th standard; one afternoon while we were trying to solve mathematic problem, my teacher had said very aptly…every step is important…you need to go in a step wise approach…don’t jump to answers because each step/ every formula applied used carries weightage….and that was true even…in case you made mistake in the last step…we were never at ground zero…the journey towards the final step mattered more than the final last step itself…

Applying the same principle in our lives…whenever we meet any new person or someone we hardly know…why we try to jump to conclusions immediately ? Customarily we are craved to judge someone as soon as possible… Whether we live in metro cities or not …whether we have a fast forward life or not…practically we all are impatient somewhere…a little less empathetic; when do we get time to get into others shoes when are not able to get into our own … basically we have forgotten the importance of step wise approach taught during our building years….we are being judgmental…

Being judgmental is making a fast forward opinion about someone(usually negative) without proper knowledge about his/her situation. ..

Life itself is a learning experience….I happened to meet a guy who added a new dimension to my perspectives … I met him while travelling back home…He seemed a bit stressed…let’s call him (SG-stressed Guy)…as he sat next to me; he was talking over phone about some operative procedure which was being scheduled for that day….he was perspiring…bought a bottle of water…and tried to calm down himself…

Me– whose surgery is today…, (since I belong to medical fraternity, I was more than curious)

Me– what?? (Many thoughts crossed in my mind within that fraction of second…why is he leaving his wife and travelling…) I gathered some courage to ask him…who is there with her now??

Me-(I was distressed a bit…may be somewhere I felt he is simply getting rid of his responsibilities; whose mother? his mother or his wife’s mother??) …when are you going to come back then?

SG– Will take up night bus…

Me– (It was the confusing moment; We were travelling past noon…boarding night bus suggests that he would be in the city for hardly 2 hrs …somewhere my mind had made an opinion that he has left his wife and basically he is absconding from his responsibilities)

Anyway I just asked him …WHY??

SG– Actually there is a function at relatives place, and to attend is kind of mandatory…they have called us many times…atleast one family member should go…and I couldn’t explain them anything about my wife…so better I’ll just go and come back…till then mummy and papa are there!

He just discussed the prospects of the surgery and other related things ….and told me how much scared he was while donating one unit of blood…haha

Well he was not running away from his liabilities…but it was me who had gone judgmental for few seconds…I was the one who had made stance without knowing the whole story…I was the one who  concluded when I had no idea about the beginning !!

Though i myself never liked the idea of being judged…yet i found myself judging others!

It’s quite natural human response to make opinion about someone, yet it’s not a bad idea to consider the scenario at the first place…Its irony that we often land up doing things which we dont appreciate ourselves…..

Ways to avoid being judgmental-

Empathy is when we try to understand the situation of other person rather than reacting to that circumstance…Few days back, I noticed one car parked in front my own…it was parked a bit absurd;  projecting more towards the main road, instead of being at the edge… (Though there was enough space)…my first reaction was…May be the girl whose car was…wasn’t good at parking(that was being Judgmental)…the second thought…may be the girl whose car was… was in gynae or some other hectic branch…and might have been too exhausted to align it properly (the car was parked only after 8pm, that means she was back after more than 12hrs of duty). The second response was being empathetic, where I tried to work on the situation rather than concluding myself…. 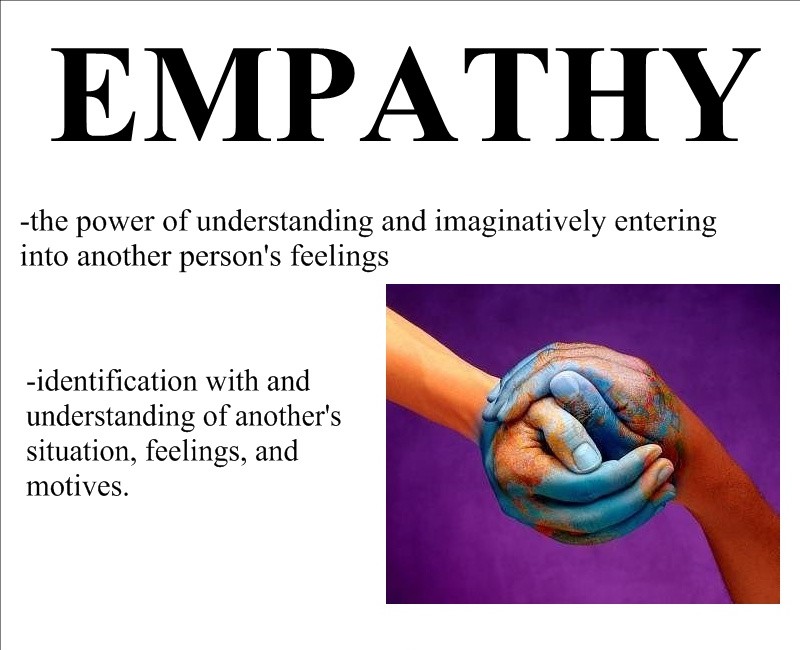 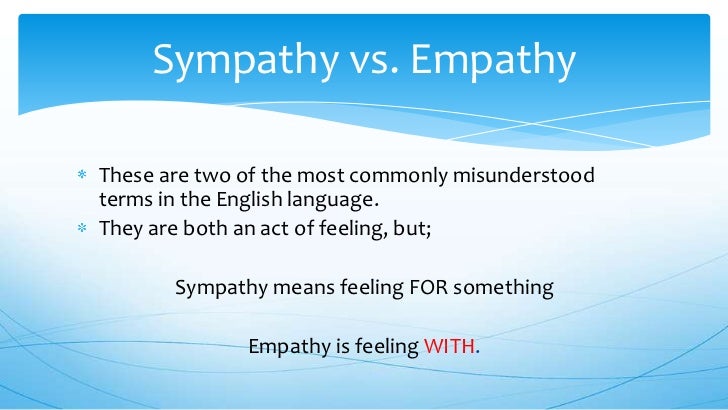 Love wins…show love and stay in love!! life is going to be so so so… rich & meaningful if we just embrace the people for who they are…instead of executing the end by ourselves!

love unites…stay in love and spread love…its ‘THE essence’ of life!! 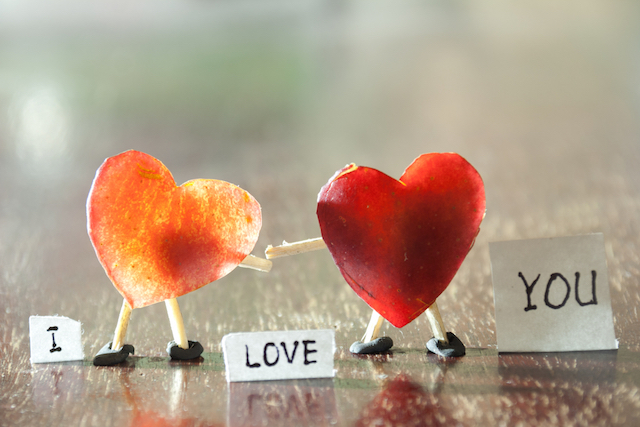 Accept the status of ENTROPY–

Accepting people of what they are…accepting them with their mess makes life much simpler rather than trying to find faults in them…No one is perfect, neither you nor I am…so we need to embrace each other with their imperfections…finding fault in each other is like pointing mistakes in God’s creation… 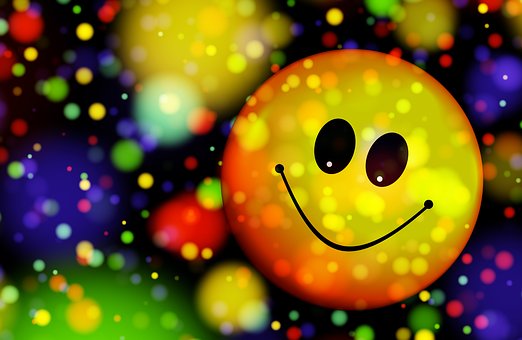 lets calm down and enjoy the uniqueness!!

stay passionate….keep your zeal of love, happiness and growth alive!! and remember we are no one to judge anyone….

lots and lots of love!!

LET GO ALL YOUR FEARS AND EMBRACE LIFE!!